All Tied-Up in Cincinnati 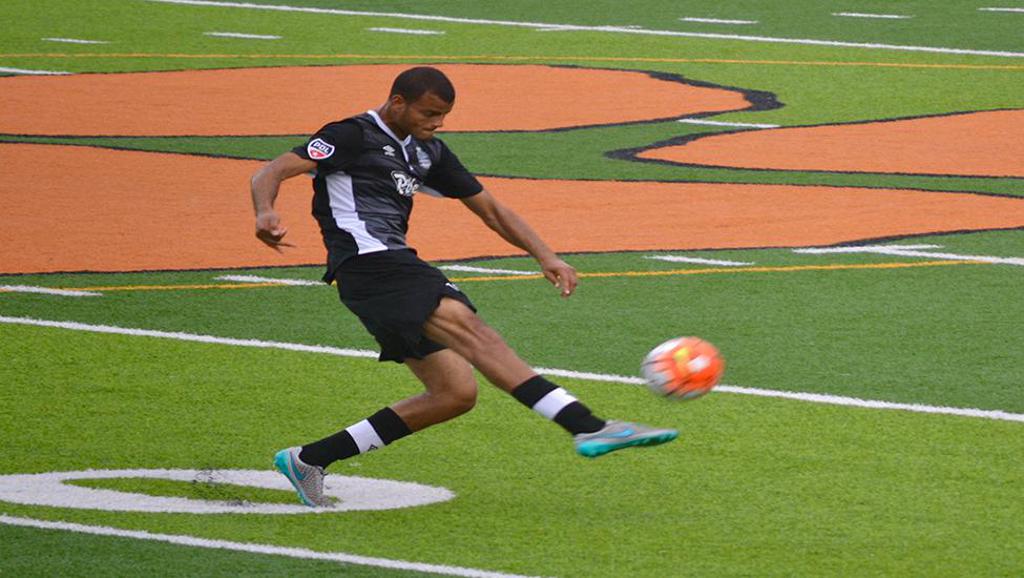 Waterloo, ON -  With eight games behind them, K-W United entered their match against the Cincinnati Dutch Lions with a 6-game win streak in tow and an eagerness to keep that streak alive. Facing the Dutch Lions for the second time this season, K-W would look to secure another win but would finish the game in a position they haven't yet been in: tied.

Cincinnati may currently be last in the division but that did not mean they were going to give up an easy win to K-W who have been sitting at the top for the past several games. Only 3 minutes in, K-W United keeper Mark Haynes, would quickly realize that the Dutch Lions were ready to make their comeback after he successfully stopped their first attempt on K-W's net.

From there, the back and forth would only continue. In the 18th minute, defender Justin Springer would land his first goal for K-W with assistance from Reynolds to open up scoring and take K-W into an early lead.

K-W's lead would be cut short however as the Dutch Lions landed their first goal of the game in the 24th. Despite several more attempts from both sides, the teams would enter into half-time tied-up.

The second half of the match would see a lot of action on Cincinnati's net as K-W fought to get another point on the board. After many strong attempts were made however, the game would conclude in a 1-1 tie.

Carrying forward a 7-game unbeaten streak, K-W will have a short time to regroup before facing off against Cincinnati on Saturday at 2:00pm. The boys will look to secure a clear-cut win in game 10 before returning home for the final four games of the regular season.